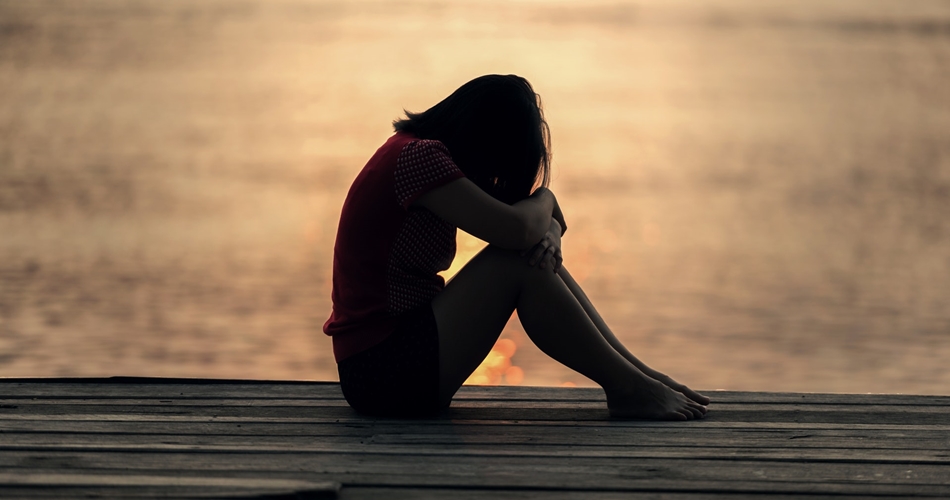 I was recently asked a question about the fear of not sleeping. My friend was referencing the fear of not getting enough sleep so we can function to our full capacity every day.

Not the fear of actually sleeping in case something happens to you while you are asleep (Somniphobia). So I did some research myself and came up with the following answer for her.

Fear of Not Sleeping

The fear of not sleeping mostly has to do with your state of mental preparedness ahead of the next day of work/school. The level of anxiety that it creates has a similar impact to that which would be created by the failure to study enough for an examination or practice enough for a competitive sports fixture.

This level of anxiety is often confused with something medical professionals call Somniphobia, which is actually the dread of sleeping. Somniphobia, like any other phobia, is purely psychological, somewhat abnormal and even to some degree irrational. However, it has to do with wrapping your head around the idea of actually going to bed, mostly for fear of bad dreams or nightmares.

The fear of not sleeping has more to do with what doctors would call insomnia, which is the failure to fall asleep. It is difficult to always understand the causes of insomnia but when an individual establishes that he or she is suffering from it, it is common for that individual to think about insomnia throughout the course of the day – and even the night.

That is what creates anxiety.

Fear of Not Sleeping Is All in the Mind

Fear is the natural human response to imminent danger. That danger can either be physical or emotional. In the context of sleep – or the lack thereof – it is probably both.

The legitimate threat that presents itself to those who are unable to sleep is that the body will not be able to function at an optimal level. In addition to that, there are also very real health risks associated with a lack of sleep.

The medical experts will tell you that the lack of sleep has been associated with and can cause obesity, heart disease, and diabetes. All three of those things are totally frightening to most human beings, especially the last one which ultimately requires a complete lifestyle change.

They will also tell you that a lack of sleep will likely shorten your life expectancy. There is actually a considerable amount at stake for those who cannot sleep and just thinking about it can have a devastating impact on your psychology.

Research psychologist Nick Hobson delves into this subject in greater detail. At the core of his findings is the determination that being sleep deprived actually alters your brain connection. That is what causes the fear and anxiety that accompanies the realization that you are not sleeping enough.

So, the lack of sleep extends well beyond mere fear of a life not well lived and even death for that matter, but it can also contribute significantly to a series of other anxiety disorders.

They include but are not limited to generalized anxiety disorder (GAD) and even post-traumatic stress disorder (PTSD). The less you sleep, the more negative emotion you are likely to encounter.

Citing research conducted by Southwest University, Hobson explains that a particular region in the brain called the amygdala becomes more sensitive when you lack sleep. That makes you more reactive to negative stimuli.

That is compounded by the fact that your capacity to distinguish between threatening and non-threatening stimuli is actually inhibited by the lack of sleep. So, the prospects of you encountering some form of fear are significantly heightened when you are not sleeping enough.

Under these circumstances, your capacity to regulate emotions has effectively diminished.

Fear of Not Sleeping Affects Most of Us

While it is true that not all of us encounter the fear of not sleeping and not all of us are deprived of sleep either. However, the experts conclude that about one-third of the human population does not get the sleep that it requires.

That is something you perhaps ought to think about when you encounter somebody grappling with these emotions during the course of your day. It doesn’t make your day any more pleasant but it is something worth noting and even understanding.

If you are one of those people who encounter the fear of not sleeping, a concerted effort needs to be made to ensure that your life doesn’t get ruined by the effects of it. One failed job interview or one poorly presented work assignment is not the end of the world.

Also to be taken into consideration is the fact that those who are sleep deprived are less likely to take risks. The fear they have – associated with not being able to sleep – is so great that actual and glorious opportunities in life are likely to be missed because of it.

Do not let the fear of not sleeping have an adverse impact on your professional life.

How to Beat Fear of Not Sleeping

The only way you can actually combat the fear of not sleeping is by attempting to combat the sleep problem itself. You need to firmly establish why it is that you are not getting enough sleep. More often than not you will actually find that the problem very much lies with you and the lifestyle that you lead.

Your behavior and habits could very well be at the source of the problem. When you are worried about not sleeping, there is sometimes the temptation to overthink your situation. Human beings are very capable of subsequently making a concerted effort to try and sleep.

The logic being that the more alert you are – because you are overthinking things – the more likely you are to lie in bed awake.

When you lie in bed at night, staring at the ceiling, the chances are that you are also dealing with a purely medical condition.

You could be experiencing some form of chronic pain, you could be depressed (one that often flies under the radar) and generally ill. Sometimes, something as simple as the medication and treatment you are on for those conditions – and others – could be at the heart of your sleep-deprived problems.

Adequately treating some of those conditions and addressing the impact some of the medication might be having on your sleep patterns will go a long way towards solving your sleep-related issues.

Setting and maintaining a regular sleep schedule is something that people take for granted far too often. It seems like such a simple thing to do but so many of us simply do not do it. Stop staying up late on weekends and stop sleeping in late on weekend mornings. That really does knock everything off-kilter.

Your sleep becomes fragmented and the quality of that sleep decreases.

Another ploy you could use is to secure yourself some quiet time before you go to sleep every night. It does the nerves some good.

That quiet time can range from anything between one and three hours. Think of it like a buffer that can help you relax before you sleep – given that your primary problem is the fear and anxiety that comes with the territory when you know you have not been getting enough sleep.

Some people take a warm bath, while others choose to read a book. Again, this helps distract from the fact that you are afraid of not getting enough sleep. In keeping with this theme of not overthinking things, it might also be useful to actually distract yourself when you find that you are battling to sleep.

Again, books and magazines are normally handy under these circumstances but there is nothing stopping you from watering the plants and even knitting.

People often scoff at the idea of meditating but there is honestly some merit to pursuing these relaxation techniques. Above all else, you are trying to deal with your fear and anxiety ahead of sleep time. Relaxation techniques like meditation can assist with this.

Start keeping a log of not only your sleep but the habits that feature prominently in your life. Conduct an analysis of your behavior and try to establish why it is that you are unable to sleep. Knowing what it is that is contributing to your lack of sleep will help eliminate those racing thoughts through your mind that we spoke about earlier in this segment.

After you have established what could be keeping you awake take a look at these two articles about “Sleep Hygiene” and my “Sleep Hygiene Checklist“. Try implementing just a couple of behaviors within these articles and you could be on the way to overcoming your fear of not getting enough sleep.

Understanding the significance of recording enough sleep hours can help enhance your daily function but that knowledge can also be psychologically crippling, if and when you establish that you are not getting enough sleep in one night on a regular basis – you should act to rectify this situation.

Recognizing that “the fear of not sleeping” is what actually be keeping you awake.

Trying to implement some of the strategies outlined above and you will certainly be on your way to achieving some sleep. Remember that you may not achieve success overnight, but a process of teaching you, your mind and your body good habits to get you relaxed and sleeping.

*If you find that you cannot combat this very real problem on your own I encourage you to seek professional assistance as soon as possible.